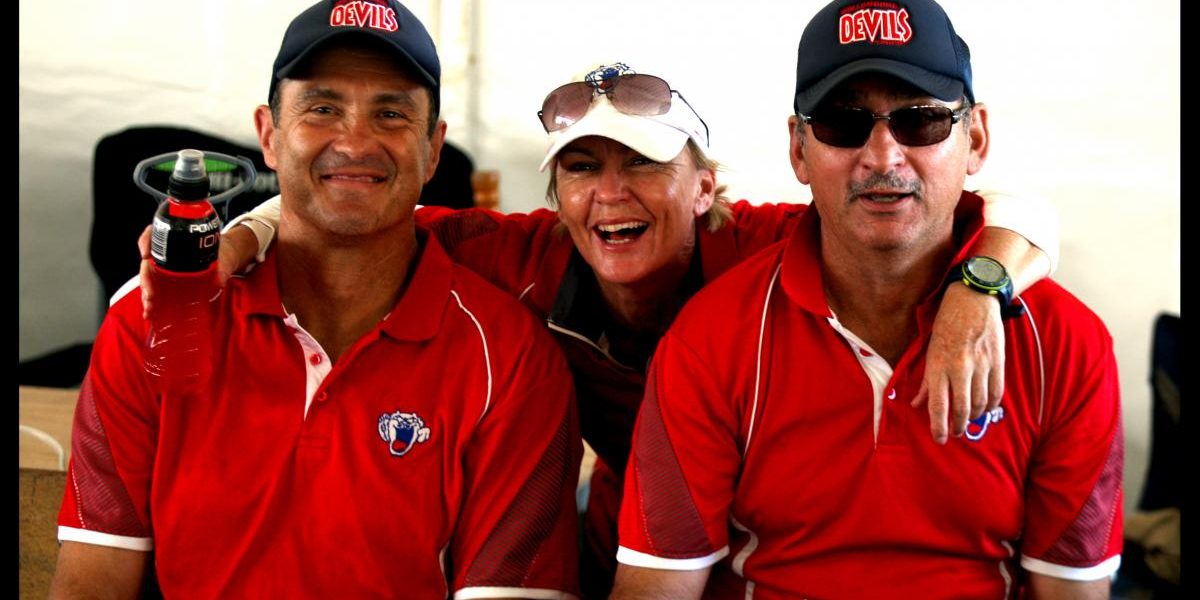 Ali Calls It A Day

Long time Wollongong Touch Junior Coordinator Ali Day has stepped down from her role on the WTA Executive.

A life member of Wollongong Touch, former player, coach and long serving committee member Ali has been an integral part of WTA and its junior program for well more than a decade.

During her time as Junior Coordinator Ali has helped to grow the annual Term 4 Junior comp into one of the biggest junior sporting competitions in the Illawarra. Her organisation from launching registrations, making teams, designing draws and ordering hundreds of playing shirts was just the beginning of the season. Ali would then be first on hand and last to leave each Wednesday afternoon assuring everything ran smoothly, to time and to order.

Ali’s best traits were knowing each and every child’s name who would come through the junior system. Always greeting them with a smile, a joke or encouraging words. A bond she’d form with all the kids which still continued into their senior years.

Not only did Ali run the Junior competition, she took the reigns on organising Wollongong Touch Representative teams for Junior State Cup each year, helping to provide all kids, parents and coaches with a memorable and enjoyable experience whether it be back in the day in Wollongong, Port Macquarie or now Wagga Wagga, Ali’s former home town. She’s also left a lasting impression on all the teams she’s coached over those years.

While Ali has stepped down from her role as Junior Administrator, she will still remain on the committee at Wollongong Touch. She won’t be lost to the touch fields either, still running around on a Monday night in her Benali Signs team and once again leading the 14 girls charge at the 2021 JSC as Head Coach.

We thank Ali for her invaluable service to Wollongong Touch.